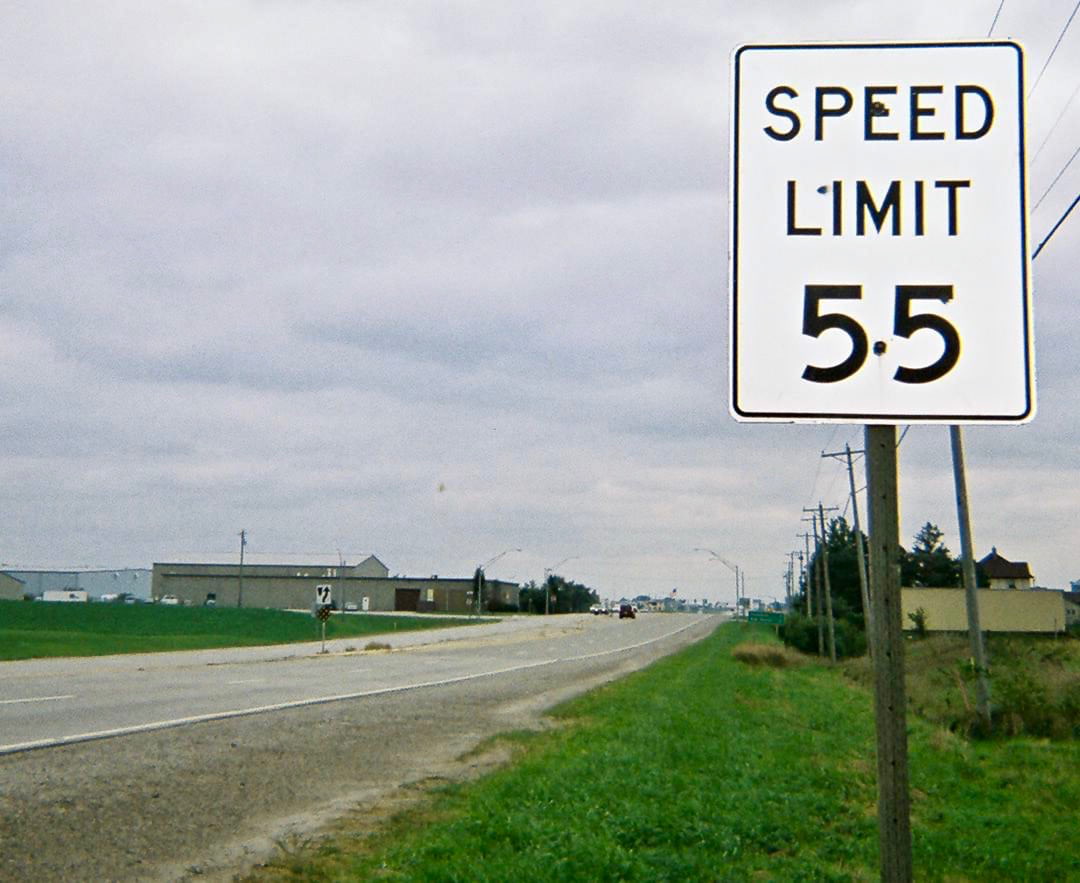 So people in Omaha actually follow the speed limit. I know. It surprised me too.

I’m used to driving on I-235 in Des Moines where, while the speed limit is 55, it might as well be 85, because that’s how fast most people go (unless you’re out of gas).

So when I got to Omaha, I figured it’d be no different.

I was driving “rather fast” on I-80 the other day and realized that, while I thought I was driving a “reasonable speed,” I was passing everybody on the road and getting some pretty nasty looks (somebody even thought I was “number 1”).

I slowed down and got back into the flow of traffic and realized, much to my chagrin, that everybody else was driving exactly the speed limit.

I thought speeding was OK. Everybody on I-235 does it.